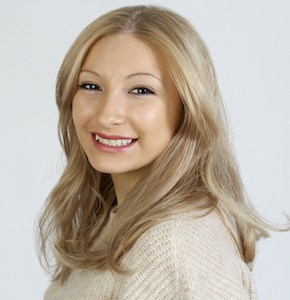 Cynthia Sciola was born in Argentina and raised in Miami. She moved to the United States when she was five and became the translator for both of her Spanish-speaking parents. After high school, while working at Starbucks, Cynthia was recruited by Simon Trial Law in Miami where she began her career in personal injury law.

Cynthia’s experience with personal injury law is a personal one that began a few years before her career when she lost her sister in a car wreck in 2017. The devastation of losing her sister led Cynthia and her family on a painful journey that most of us can’t imagine. Like many navigating through this pain and unimaginable grief, they also had to worry about the monetary side of things. Thankfully, a kind and compassionate attorney in Miami helped them in their darkest hour of need.

Cynthia moved to the Nashville area in 2021 after almost four years of working as a Legal Assistant for Simon Trial Law. She is a perfect fit for our firm because she fully understands what our clients are going through from every aspect and is helpful and compassionate as she assists in guiding them through the process.

Cynthia takes after her family of musicians, specifically her father who plays guitar in Argentina. She plays guitar and is a songwriter which makes Nashville the perfect fit for her! She also loves going to concerts and cooking, especially recipes from her mother who is an Argentine Chef in Miami.