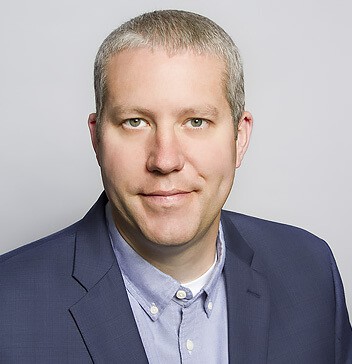 Matt Hardin is a second-generation attorney who grew up in Cookeville, Tennessee. He attended Rhodes College as an undergraduate before going on to obtain both his master’s and law degrees from the University of Tennessee. Matt’s practice is focused in the areas of plaintiff personal injury, car & tractor-trailer wrecks, wrongful death, medical malpractice, and premises liability. He practices law throughout all three grand divisions of the state of Tennessee and in Kentucky. He is the owner of Matt Hardin Law, PLLC.

Matt has earned AV Preeminent® certification by Martindale-Hubbell® Peer Review Ratings™. He has been recognized by Best Lawyers® and has been named among the “10 Best in Tennessee” for Client Satisfaction by the American Institute of Personal Injury Attorneys. He is also a Mid-South Superlawyer. Matt is also an Eagle Scout.

Prior to opening his own firm, Matt was a partner at Rudy, Wood, Winstead, Williams, and Hardin, PLLC. He also previously practiced at Thomason, Hendrix, Harvey, Johnson & Mitchell, PLLC in Memphis. Matt worked for five years as an insurance defense attorney before he concentrated his practice on representing plaintiffs. This background has given him valuable insight into how insurance companies evaluate and value cases.

Matt and his wife Janet are proud parents to Henry, Grace, and Vivian. Matt loves watching and coaching his children’s many sports activities. He enjoys boating at Center Hill Lake with his family and friends, as well as playing golf, tennis, and lawyer league softball. Matt and Janet are members of West End United Methodist Church in Nashville, where Matt previously served as chair of the Finance Committee. Matt is always on the search for perfect southern barbeque and remains convinced that the Tennessee Vols football team will, this season, return to glory.