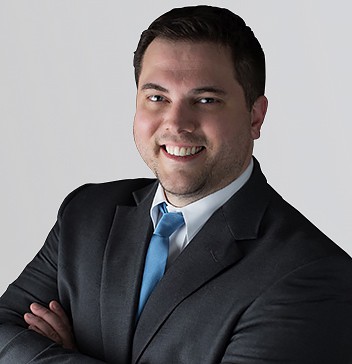 Michael Kilgore may have grown up in North Carolina, but he was born in Tennessee and has made his home in his wife, Kristin’s, hometown of Mount Juliet for over ten years.

Michael earned Bachelor’s degrees in Political Science and English from the University of North Carolina at Greensboro. While attending law school at Liberty University, Michael received the Spirit of Liberty Award, which is bestowed by the faculty to one student whom most exemplifies the mission and Christian worldview of the school. Since then, Michael worked in Washington, DC for two years alongside some of the best attorneys at the Department of Justice. He soon realized, however, that “you can take the boy out of the South, but you can’t take the South out of the boy.” He and Kristin missed the southern way of life too much and relocated back to Tennessee where Michael spent over seven years managing the Nashville office of a Knoxville-based firm. There, he directed all of the Middle Tennessee litigation for the firm, ranging from injury litigation to domestic and criminal as well.

Michael enjoyed his time at Liberty University so much that he has stayed on as an assistant professor for online legal courses. Restless for new challenges, Michael obtained his LL.M. in Employment Law with honors in 2014. He has been bestowed with the National Trial Lawyers’ Top 40 Under 40 Award in both 2019 and 2020, and the American Institute of Personal Injury Attorneys’ 10 Best Award in 2020. Michael is licensed to practice law in Tennessee, Georgia, and North Carolina, and is also a realtor in the Mount Juliet area.

A competitive swimmer growing up, Michael is now a member of the Nashville Aquatic Club Masters Swim Team. He enjoys pool time with his son Rhett and taking his wife Kristin on dates every chance he gets. He and his family are active members of Hillcrest Baptist Church in Lebanon, TN, where he teaches Sunday School and sings in the choir.