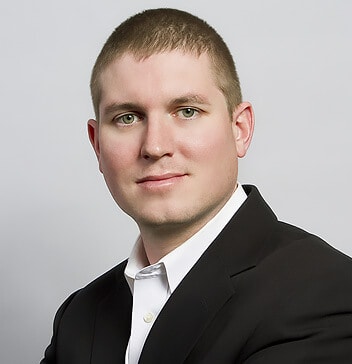 Matt is originally from Goodlettsville, Tennessee, and has practiced exclusively in the Nashville area. Matt previously worked at another plaintiff’s firm where he practiced workers’ compensation exclusively for several years, before transitioning into general plaintiff’s work. While in law school Matt worked in both the Knox County Public Defender’s Office and the Knox County District Attorney’s Office.

In addition to his work at Matt Hardin Law, Matt is also a Captain in the Tennessee Army National Guard, which he has served in since 2011. He serves as a Judge Advocate General defending Soldiers accused of misconduct or property loss. Matt enjoys spending time at home with his wife, daughter, and dogs. He’s also a long-suffering Tennessee Titans and Tennessee Volunteers fan.